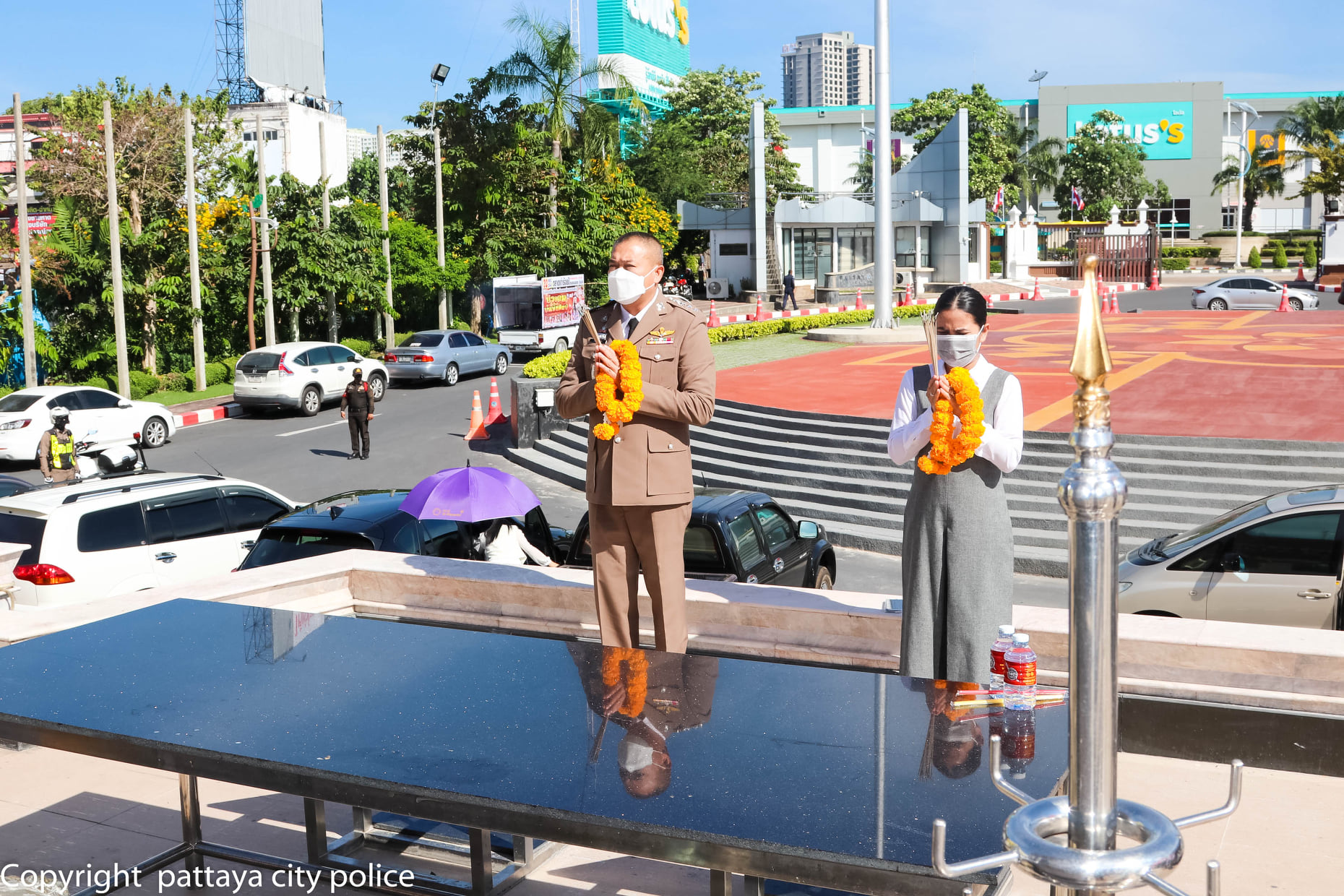 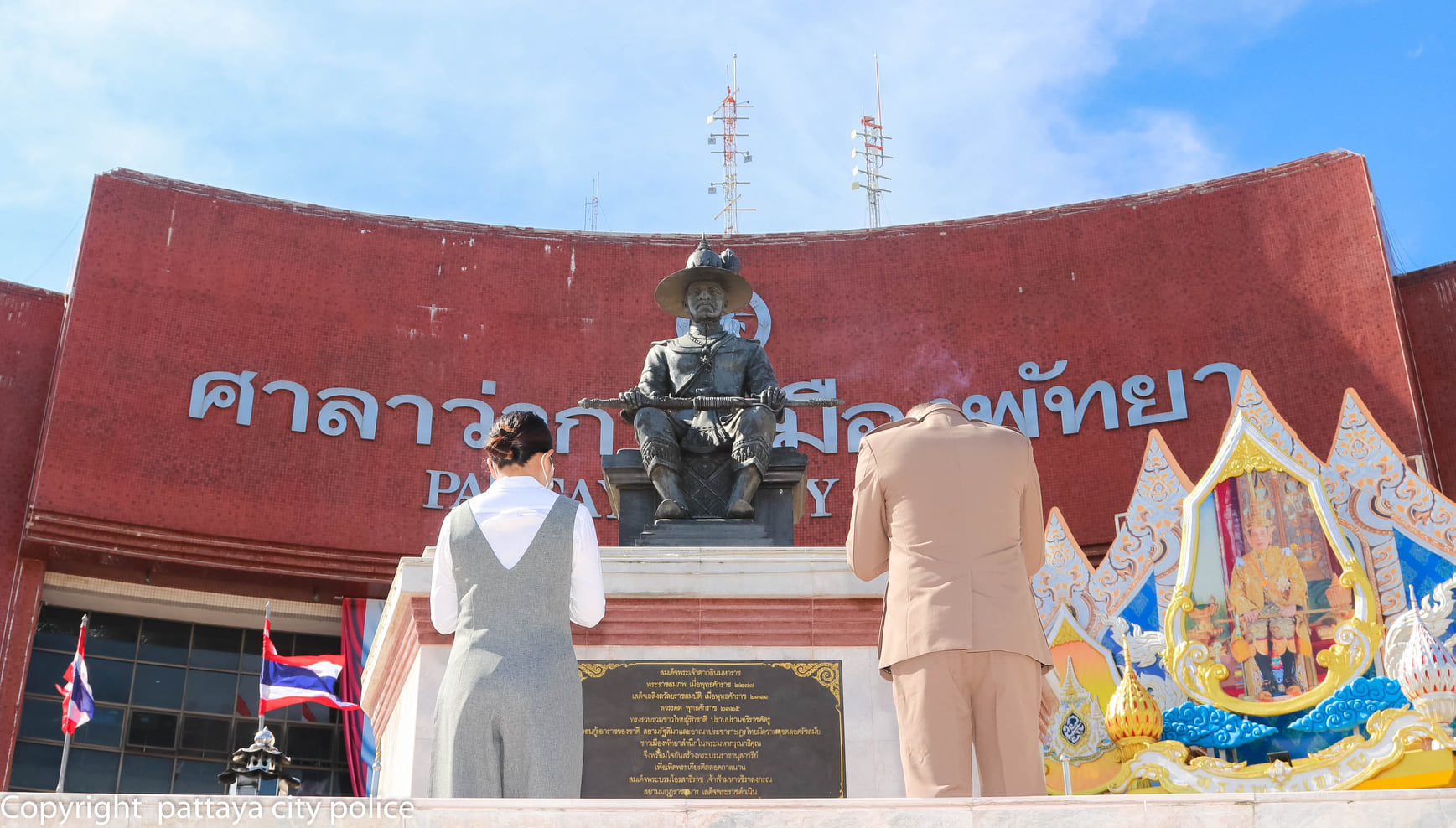 The Pattaya News gives a warm welcome to our new Police Chief and wishes him good luck in his new role.

Pattaya had an acting chief in the role of Pattaya Police Chief for many months and has had a number of police chiefs in the past several years. The role is traditionally one of the most important police chief roles in the country due to the cities importance to tourism and the third-most visited place in Thailand.

The new police chief enters his role while Pattaya is still dealing with the economic, health, and social effects of the Covid-19 pandemic which serves as a significant challenge, along with the recent removal of an eight-month-long alcohol ban at qualified restaurants. However, the lion’s share of the cities entertainment and nightlife is still closed by government mandate.